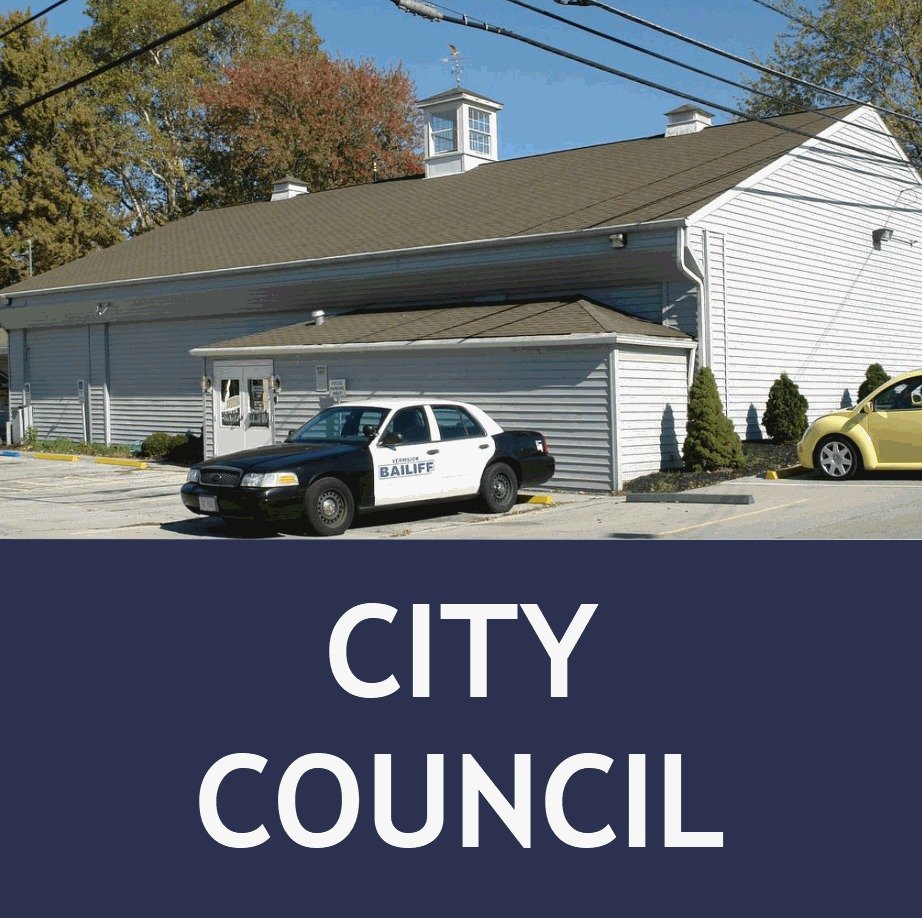 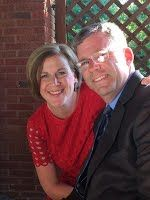 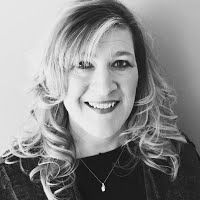 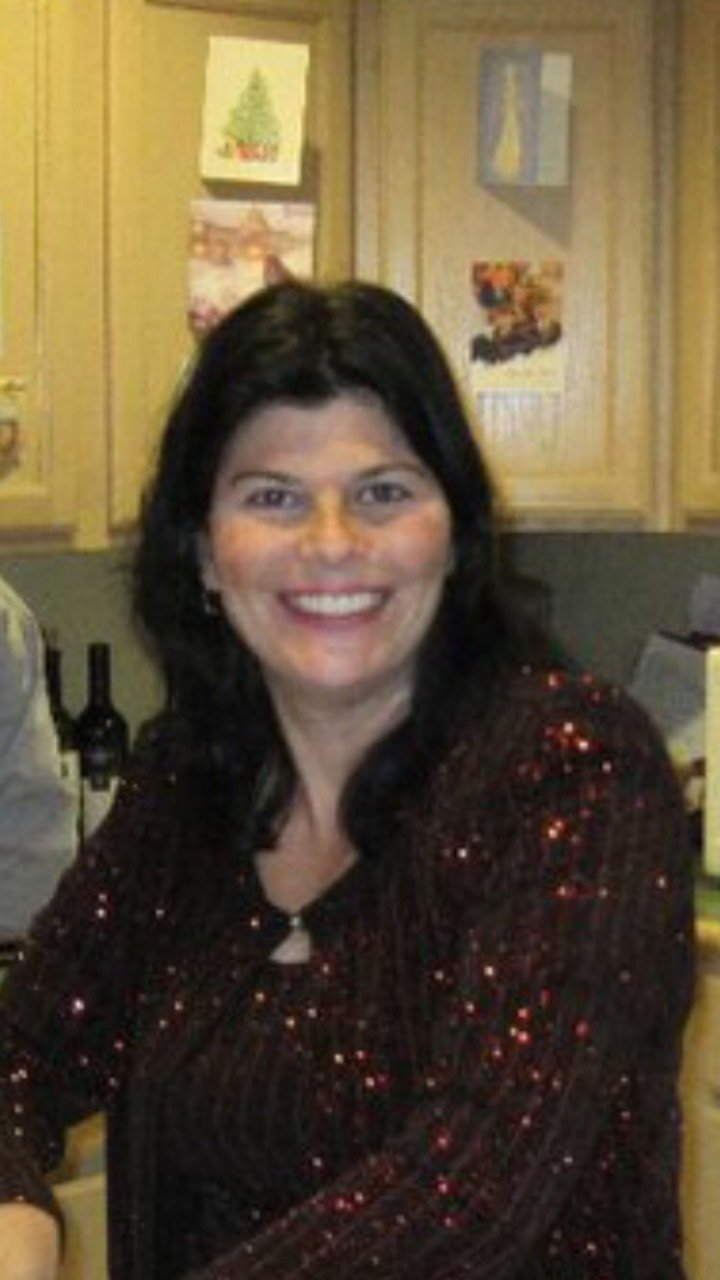 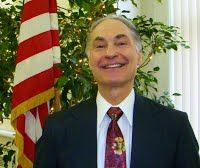 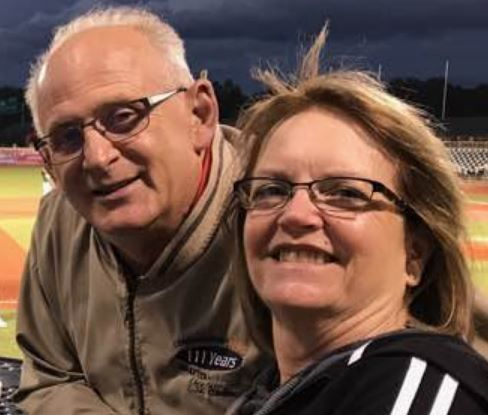 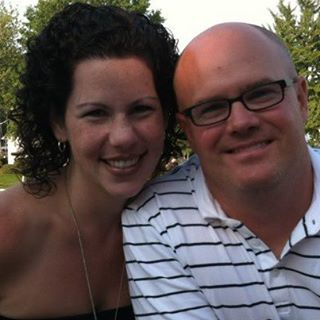 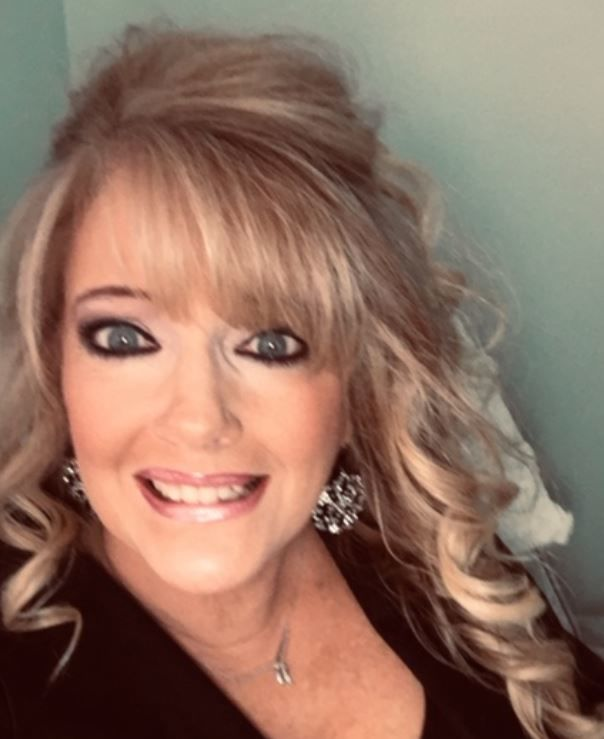 City Council meets in regular session at the Vermilion Municipal Complex located at 687 Decatur Street on the first and third Mondays of each month. Committee meetings are held on the second and fourth Mondays of each month. Committees of the Council consist of a Legislative Committee; Finance Committee; Health & Safety Committee; Streets, Buildings & Grounds Committee; and Utilities Committee. All meeting dates and times are subject to change. Please check with the clerk of council (440) 204-2465) to confirm the monthly meeting schedule or you can view the agenda’s on the city website that list the dates and times.

Any member of Council who shall cease to possess, or who violates any of the qualifications herein enumerated shall forfeit his office, but failure to maintain said qualifications shall not render void or ineffective any action of Council in which such member has participated.

At 8 p.m. on the second day of January of each even-numbered year (or if such date is Saturday or Sunday, then the following Monday), the Council meets in the Council Chamber for the purpose of organization. The Council adopt its own rules, regulations and/or by-laws except as otherwise provided in the City Charter.

All meeting dates and times are subject to change: Please check with the clerk of council to confirm monthly meeting schedule or check your local cable channel and newspaper for meeting dates.

The Council holds at least one regular meeting in each calendar month. A majority of the members of the Council constitutes a quorum for the transaction of business at any meeting of the Council, but a lesser number may adjourn the meeting from time to time and compel the attendance of absent members in such manner and under such penalties as may be prescribed by ordinance. At any meeting at which a quorum is present, any ordinance or resolution may be passed or adopted, or any other action may be taken, by the affirmative vote of four members of the Council unless a larger number be required by the provisions of the City Charter. The Clerk of Council keeps a record of its proceedings in a journal in which the yea or nay vote of each Councilman voting on an ordinance, resolution or other measure may be recorded. All meetings of the Council are open to the public and its journal is available for public inspection at all reasonable times, except that the President of Council or the Mayor, upon oral request, or any four Councilpersons who shall deliver a request in writing to the Council Clerk, may cause Council to meet in a closed executive session according to the procedures and limited to the subject matter contained in the general statutes of the State of Ohio as may be amended from time to time, popularly known as the Ohio Sunshine Law.

The Council may by ordinance make provision for:

(a)The time and place of regular meetings of the Council;

(b)The method of calling special meetings of the Council;

(c)The form and method of enactment of its ordinances and adoption of its resolutions except that no ordinance or resolution of a general or permanent nature or granting a franchise, creating a right, involving the expenditure of money or the levying of a tax, or for the purchase, lease, sale or transfer of property shall be passed unless it has been read in full on three different days unless the requirement for such reading be dispensed with by the affirmative vote of two-thirds of the members of Council;

(d)The method of giving public notice of the enactment of its ordinances and adoption of its resolutions and of any other of its acts or proceedings which it deems proper to publish;

(f)The advertising and awarding of contracts;

(g)Such other general regulations as the Council may deem necessary.

Effective Date of Ordinances and Resolutions

Each ordinance or resolution providing for (a) the appropriation of money, (b) an annual tax levy, (c) improvements petitioned for by the owners of a majority of the foot frontage of property abutting upon the improvement or by the owners of a majority of the area to be assessed for the improvement, and (d) any emergency ordinance or resolution necessary for the immediate preservation of the public peace, health or safety shall take effect, unless a later time be specified therein, upon its signature by the Mayor. No other ordinance or resolution shall go into effect until thirty days after its final passage by the Council. Each emergency measure shall contain a statement of the necessity of such emergency action and shall require the affirmative vote of two-thirds of the members of the Council for its enactment. No action of the Council (a) relating to the zoning ordinances or resolutions of the City, (b) providing for the surrender or joint exercise of any of its power, (c) granting franchise, or (d) contracting for the supply to the City or its inhabitants of the product or service of any utility, whether municipally owned or not, shall be taken as an emergency measure. (Amended 11-8-66.)