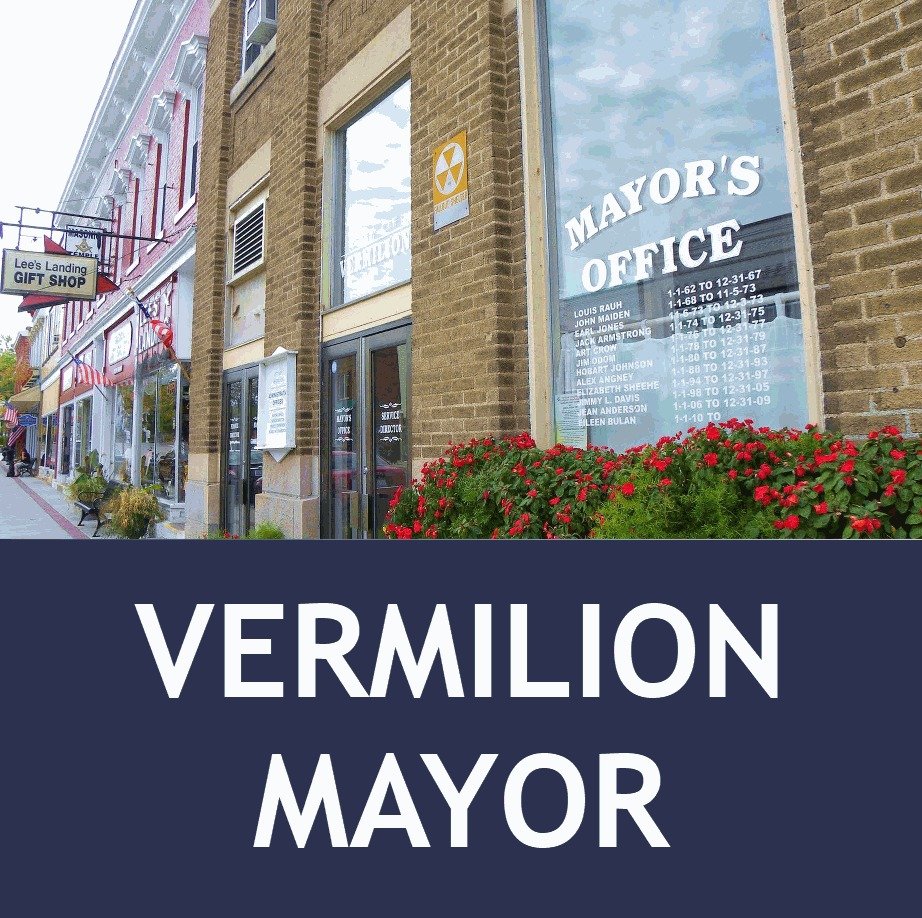 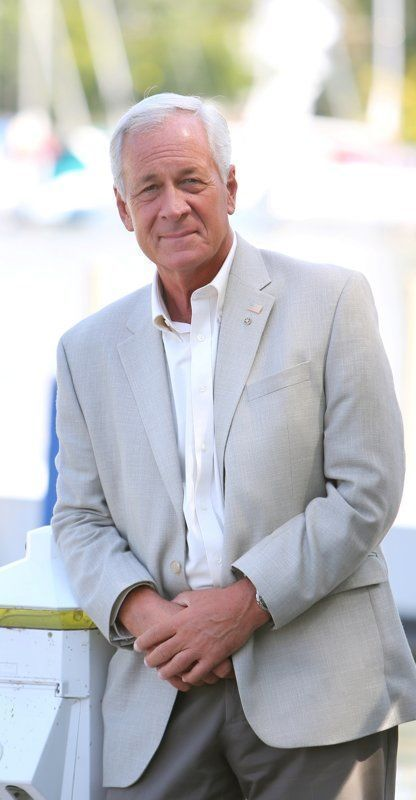 The general public can pick up an application for North Central Emergency Ambulance Service, solicitors permits and general information about the city and its services. You may also pay the water/utility bill at the city office. The regular business hours are 8 am to 4:30 pm.

The City of Vermilion is pleased to make available to the public all city information not exempted from disclosure by the General Assembly of the State of Ohio. By notifying the appropriate department of the information needed, we will provide the non-exempted requested information within a reasonable amount of time.

Jim Forthofer has a love of Vermilion, concern for its residents and 35 years of experience in executive level visionary leadership, relationship building and organization management.

Jim worked 35 years as a successful executive level manager, managing a national staff of 60 and responsible for a multi-million dollar budget. He project managed national product launches and financial initiatives, formed alliances and partnerships with outside organizations and oriented staff to prioritize customer service above all else.

Jim was President of the Historic Design & Review Board. He worked to preserve the historic character of buildings in Vermilion’s Harbortown District. He developed reports proving the national relationship between regulated historic districts and increased property values.

Jim served on the Vermilion Parks & Recreation Board. He authored comprehensive policies for Vermilion’s parks. With Parks Supervisor Dana Corogin, he managed development of Friendship Park on the site of the old ambulance garage. Friendship Park won Heritage Ohio’s Urban Project of the Year Award in 2014. Jim was Publicity Chairman, promoting Vermilion parks activities and features to local media.

Jim was part of the Museum Acquisition Committee. He helped raise private funds to acquire the Inland Seas Museum property for the city of Vermilion; $1.65 million raised - no tax dollars. This beautiful lakefront land is secured for use by the residents of Vermilion for future generations.

Jim served on the Roads Levy Committee. He helped generate support for passage of a dedicated road repair levy in 2013 to address Vermilion’s deteriorated city roads.

Jim is part of the Museum Restoration Committee, currently reviewing architects and plans for restoration of the Vermilion’s Inland Seas Museum property.

The Mayor is elected at the regular municipal election held every four years for a term of four years commencing on the first day of January following the election.

The Mayor must a resident of the Municipality for at least three continuous years prior to election and shall continue to be a resident of the Municipality throughout his or her term of office. He or she shall not hold any other public office, except as otherwise provided in the City Charter or by ordinance enacted thereunder, and that of Notary Public or membership in the State Militia or reserve corps of the United States.

The Mayor attends Council meetings but has no vote therein. He or she has the right to recommend and introduce legislation and to take part in the discussion of all matters coming before Council.

The Mayor has all the judicial powers granted from time to time by the general laws of the State of Ohio to mayors of municipalities of the class of this municipality.