The Vermilion Chamber is excited to announce the 50th Annual Woollybear Festival will take place on October 2nd, 2022 from 9 am to 5 pm in beautiful Vermilion, Ohio.

Festivities begin in the morning with races and costume contests. At 1:30 pm the spectacular parade features marching bands, animals, marchers and many area personalities. Live entertainment takes place on stage following the parade. 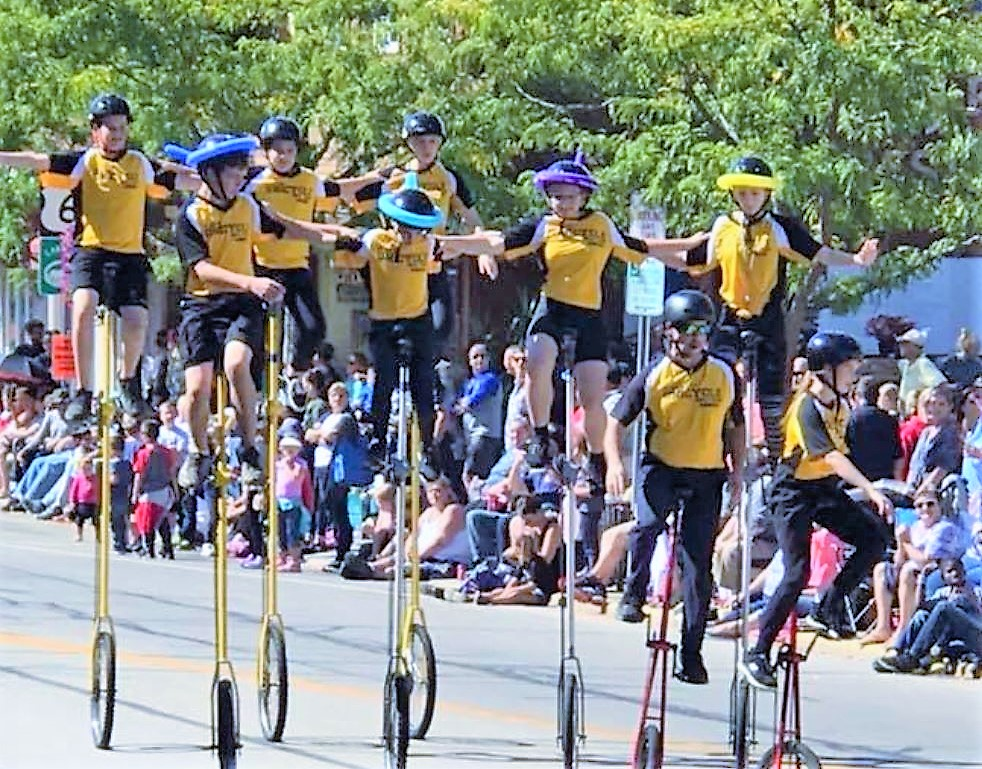 Vermilion’s Woollybear Parade is one of the largest parades in the state of Ohio. It starts at 1:30 pm and lasts approximately 2 hours. It features many radio and television personalities. Parade participants include Woollybear kids and pets, riding hay wagons, marching bands, radio and TV personalities, vintage automobiles, animals, festival queens, floats, clowns and much more! The parade heads east on Liberty Ave., starting at Grand St., then turns right onto Sandusky St., then right onto South St., ending at S. Decatur St. 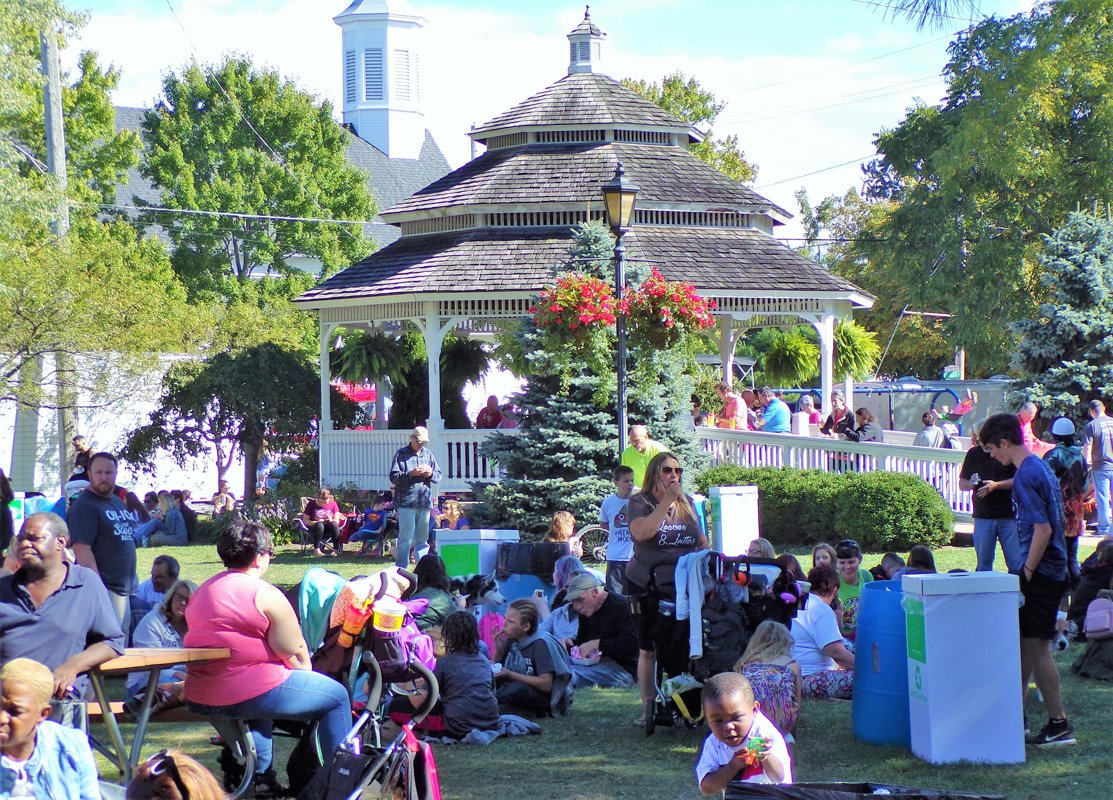 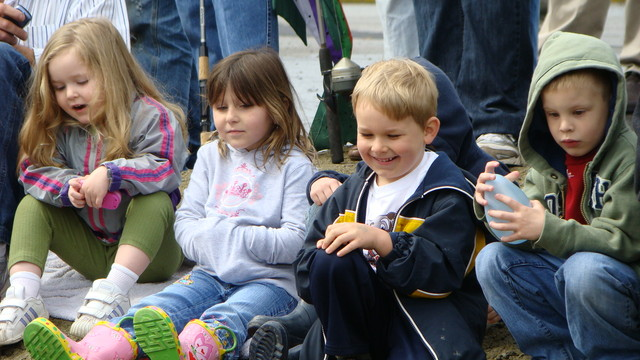