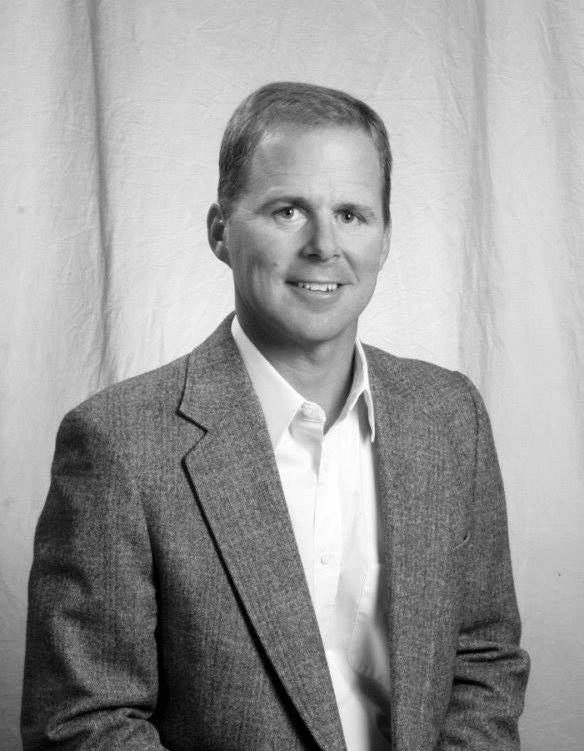 At the Vermilion City Council meeting on Monday, December 2, 2019, Steve Herron, Council President, thanked Councilman John Gabriel for his service over the last two years. Gabriel will be leaving City Council next year. Emily Skahen, who ran uncontested in the November 2019 general election, will replace Gabriel.

“Councilman Gabriel has served on Council in the past, and has always been dependable and an advocate for small business,” stated Herron. “He's never been afraid to speak his mind and provide new ideas, and he's always very innovative with respect to solving problems, and he has always been generous with his time and resources to the City of Vermilion.”

Gabriel conveyed that he has enjoyed his time on City Council.

“This has been a great Council,” stated Gabriel. “I've been on council's that were in battle, and it wasn't fun and they didn't get much done. This group doesn't have an axe to grind, and everybody presents their ideas in a respectful manner of which I have appreciated.”

He also stated that he appreciates the Administration.

“It has been an absolute joy in working with an administration where you're not butting heads,” said Gabriel. “They're very professional in every aspect, and the directors are terrific and the mayor is open-minded.”

In closing, he said this has been a great term and he appreciates it. He has no fear of walking away because he feels Council does a good job.