At the Vermilion Parks & Recreation Board meeting on June 18, 2019, Chairman Parker conveyed the Harbor View Project Committee is recommending they demolish the mansion and museum addition, and that the property be converted to green space. They are recommending just green space, not building another structure. A subcommittee has been assembled to begin fundraising for this phase, pending approval from the Parks Board. The project would be funded by donations and grants.

Parker said the museum is not viable as a city property – it would be tremendously costly to continue to operate it and renovate it for any use. There cannot be any commercial use of this property because of the grant money that was used to purchase the property. They had public meetings at the library and they invited the community to come. At those meetings they announced this would be the recommendation, and following those meetings the Parks Board said this was the way they were going to go. He said it is painful in some ways, but there is no way they can sustain that facility since there is asbestos and mold. 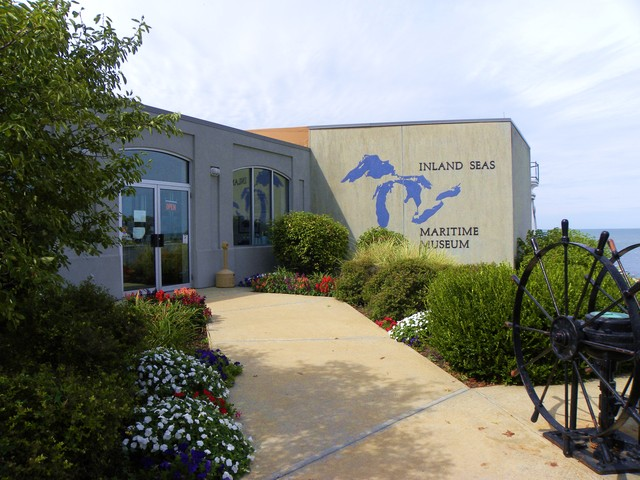 Mayor Forthofer said it’s becoming a hazard the longer it sits there. He wouldn’t even recommend going in there unless you really had to because the air is bad, there are leaks, and there are fire hazards.

Parker stated they will have a monstrous hole following the demolition, and hauling dirt is expensive, so they may want to consider expanding the concept. In his opinion, it will be difficult to raise money for a tear down without adding something to this green space.

Board Member Cann agreed that fundraising for demolition, basically a hole, versus fundraising for a project, would be difficult. She felt they should come up with something.

Parker said the committee suggested that they bring in a landscape architect to determine what the best use of the property is, and at the same time they can look at the erosion that has happened on this property.

Board Member Wakefield said she didn’t think the committee was far enough ahead to even know what Phase 3 would be in terms of a structure or any other thing they could add.

Parker said they have spent a long time investigating structures that might be put there, and they don’t have a clear enough sense of what the public is going to really want in the long term, so he suggested letting residents get use to it and live with it for awhile to see what suggestions it generates. The idea of a rental building was considered, but it would be cost prohibitive as they would never recuperate the investment. It would likely cost more to operate than what they could charge to rent it.

Improved parking will also be a major project due to the infrastructure under the street.

Vice-Chair Scholtz said the committee feels they need to get a stake in the ground and show movement, but he also thinks it will take awhile to raise this money. He feels they should continue to move forward with what makes sense – green space may be a little more than creating lawn and a hole because they still haven’t addressed the restroom issue. He thinks they could be working on a couple more pieces at the same time.

Parker said the committee is in suspension until they hear back from the Parks Board, so perhaps they should give them the green light on fundraising for the green space, and then maybe go back to work on these other things. Wakefield didn’t see this as mutually exclusive issues. She suggested the Parks Board continue their path by giving them the green light. This is work that is just being started and they’re all trying to find the best approach and bring in the dollars to do this.

$1.65 million was initially raised to acquire the property. $32,000 remains in the donation fund that has been funding the mowing and maintenance of the property. The city holds title to it, but because it is officially a city park leftover funds must go through the Parks Board for approval before they are spent.

Mayor Forthofer said that of the $1.65 million that was raised to purchase the property, 70% of donations were $300 or under. There were a lot of grassroots donations. There was a general sentiment that they wanted to preserve this land for future generations for the city.

A discussion also took place regarding restrooms. It was noted there is a restroom subcommittee. Parker said the initial push was for beach restrooms but this isn’t feasible in the foreseeable future because of property issues, but the subcommittee could give the board recommendations. They may have to sell the Pilot House as it was purchased and donated to the city, but the city no longer wants it.

The Parks & Recreation Board decided to accept the Harbor View Project Committee’s recommendation (6 YEAS; 1 NAY (Warden)). They will ask the committee to seek input from a landscape architect on the best way to shape and use the site, and to consider the erosion issues that have occurred. The committee will be instructed to pursue fundraising for the demolition and creation of the green space.