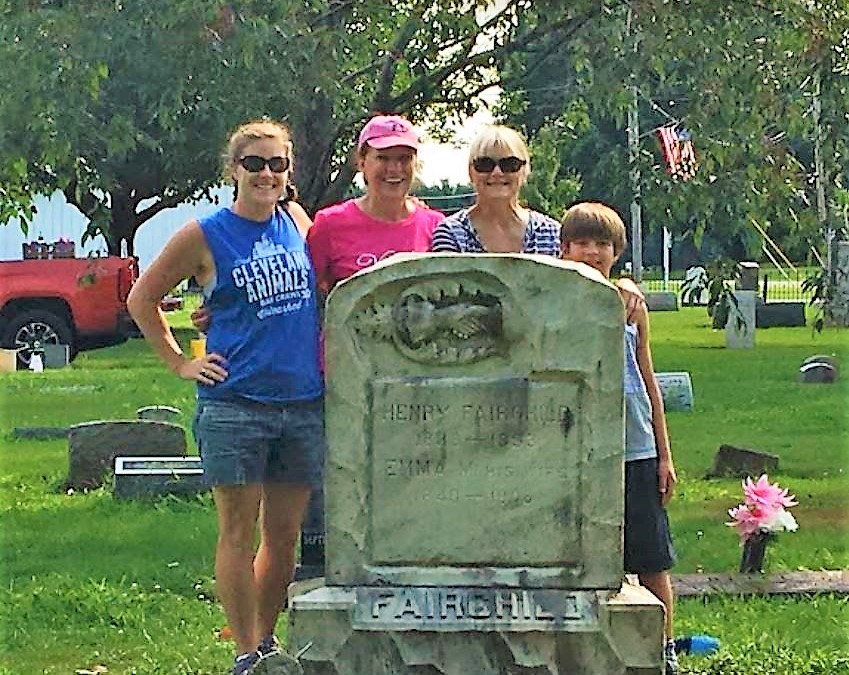 Brownhelm Historical Association's Cemetery Preservation Committee is working to restore the historical headstones in the Brownhelm Cemetery. Historical Brownhelm Cemetery, located at North Ridge and Sunnyside roads, is the resting place of early settlers and prominent residents of the area. Dirty, broken, cracked and toppled headstones are being repaired by volunteers trained through preservation workshops. Workshops were held at the Brownhelm Cemetery led by Mark Morton of Gravestone Guardians of Ohio. Participants came from near and far to take part in this important workshop to learn how to properly and safely restore headstones. Dozens of volunteers learned how to properly clean, repair, and reset gravestones without causing further damage. Volunteers of all ages are participating in preserving the history of Brownhelm Township.

While some of the headstones simply need cleaned due to years of weathering and neglect, others require new concrete bases or need to be pieced back together. Special cleaning solutions are used to scrub the headstones, cleaning out each letter in order to make it readable again.

Brownhelm Historical Association volunteers also host the annual “If Tombstones Could Talk” Cemetery Walk. Visitors can walk back in time and meet some of Brownhelm’s earliest pioneers and residents buried at the cemetery. Costumed reenactors share their life stories in a program that brings history to life. 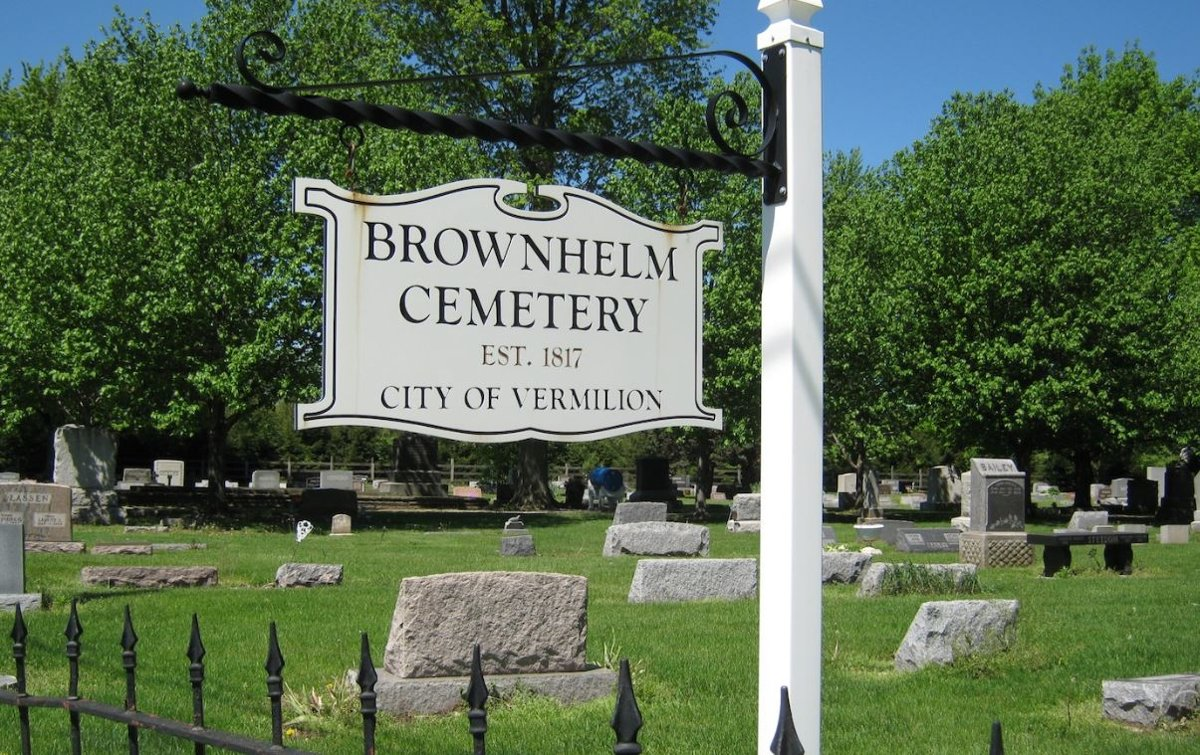 Early settlers and prominent residents of the area buried at the cemetery include:

The Brownhelm Historical Association holds meetings the first Wednesday of each month beginning in February, March, April, May and June; off July and August; resume September, October, November, and December. Meetings are held either at the Carriage Barn in Mill Hollow or at the Historic Brownhelm School and Museum on North Ridge Road. Note: the December Christmas Meeting is held at the Brownhelm Heritage Museum (formerly the German Evangelical and Reformed Church) at 1355 Claus Road, Vermilion. Doors open at 6:15 pm for those who wish to attend the business meeting from 6:30-7 pm. Those wishing to only attend the program should arrive between 7-7:15 pm for refreshments and socializing. Programs start at 7:30 pm.