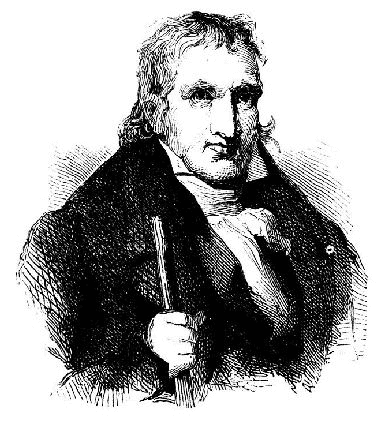 One of the first explorers of the Vermilion area was Simon Kenton (April 3, 1755 - April 29, 1836,) a famous United States frontiersman and friend of the renowned Daniel Boone, the infamous Simon Girty, and the valiant Spencer Records. Simon Kenton was born in the Bull Run Mountains, Prince William County, Virginia to Mark Kenton Sr. (an immigrant from Ireland) and Mary Miller Kenton. In 1771, at the age of 16, thinking he had killed a man in a jealous rage, he fled into the wilderness of Kentucky and Ohio, and for years went by the name "Simon Butler."

Kenton served as a scout against the Shawnee in 1774 in the conflict between Native Americans and European settlers later labeled Dunmore's War. In 1777, he saved the life of his friend and fellow frontiersman, Daniel Boone, at Boonesborough, Kentucky. The following year, Kenton was in turn rescued from torture and death by Simon Girty.

Kenton served on the famous 1778 George Rogers Clark expedition to capture Fort Sackville and also fought with "Mad" Anthony Wayne in the Northwest Indian War in 1793-94.

In 1782, he returned to Virginia and found out the victim had lived and readopted his original name.

In 1784 Kenton chiseled his name, S. Kenton 1784, on a boulder about 2 miles south of the Vermilion River mouth on the southern border of the old Rossman farm in a spot about 600' east of the State Road.

Presumably, Kenton marked the boulder to substantiate his claim to a 4 square mile area surrounding the river mouth, a likely settlement someday. Kenton claimed similar areas throughout the State but lost his claims due to his lack of education. He was too early and too ignorant of drawing up legal claims of his discoveries.

We do have the satisfaction of knowing that he was the first to find and realize that the Vermilion River would some day be the nucleus of a growing community. How right he was!

In 1937 the Vermilion Centennial "Stone Committee" discovered the stone. The stone now stands as a memorial to Kenton at the Ritter Library.

Kenton moved to Urbana, Ohio in 1810, and achieved the rank of brigadier general of the Ohio militia. He served in the War of 1812 as both a scout and as leader of a militia group in the Battle of the Thames in 1813.

Simon Kenton had 6 children in his second marriage. Kenton died in New Jerusalem, Ohio (in Logan County) and was first buried there. His body was later moved to Urbana, Ohio.

He died a poor man and might have been governor if he had had the proper background. As it was, though, he was an outstanding explorer in the Ohio wilderness and his efforts added considerably to the opening of the country to the settlers.
History